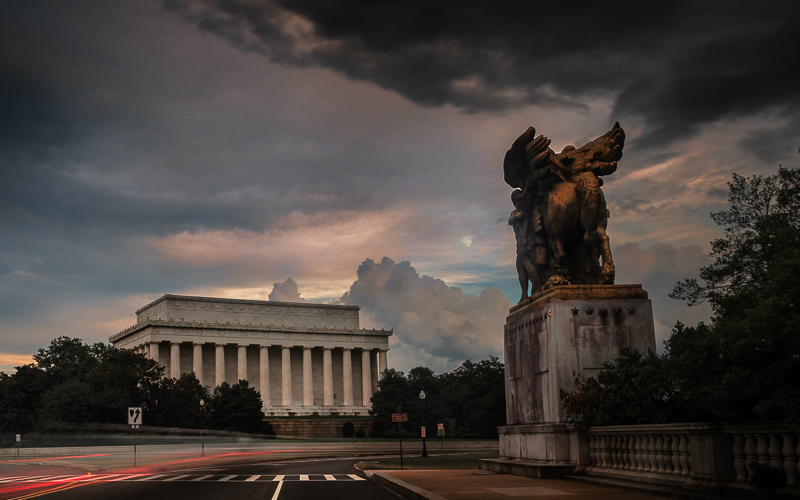 The “deep state” is working to oppose the U.S. Commission on International Religious Freedom, according to one of its commissioners who recently resigned in protest.

Source: An ‘invisible’ threat to religious freedom resides in DC