FBN’s Kristina Partsinevelos on how Facebook CEO Mark Zuckerberg released a blog post, which stated that he wants to shift the social media giant toward a more “privacy-focused” platform.

The news comes on the heels of a new report from Edison ResearchOpens a New Window. that found an estimated 15 million users in the U.S. have fled the platform over the last year compared to 2017.

In a blog postOpens a New Window., Zuckerberg wrote that over the last few years, he has been very focused on addressing the challengesOpens a New Window. his company has faced, which include major data breaches to rampant “fake news” that have been heavily played out in the media.

And, in conclusion, his new vision for the company’s future will be built around “a privacy-focused messaging and social networking platform.” 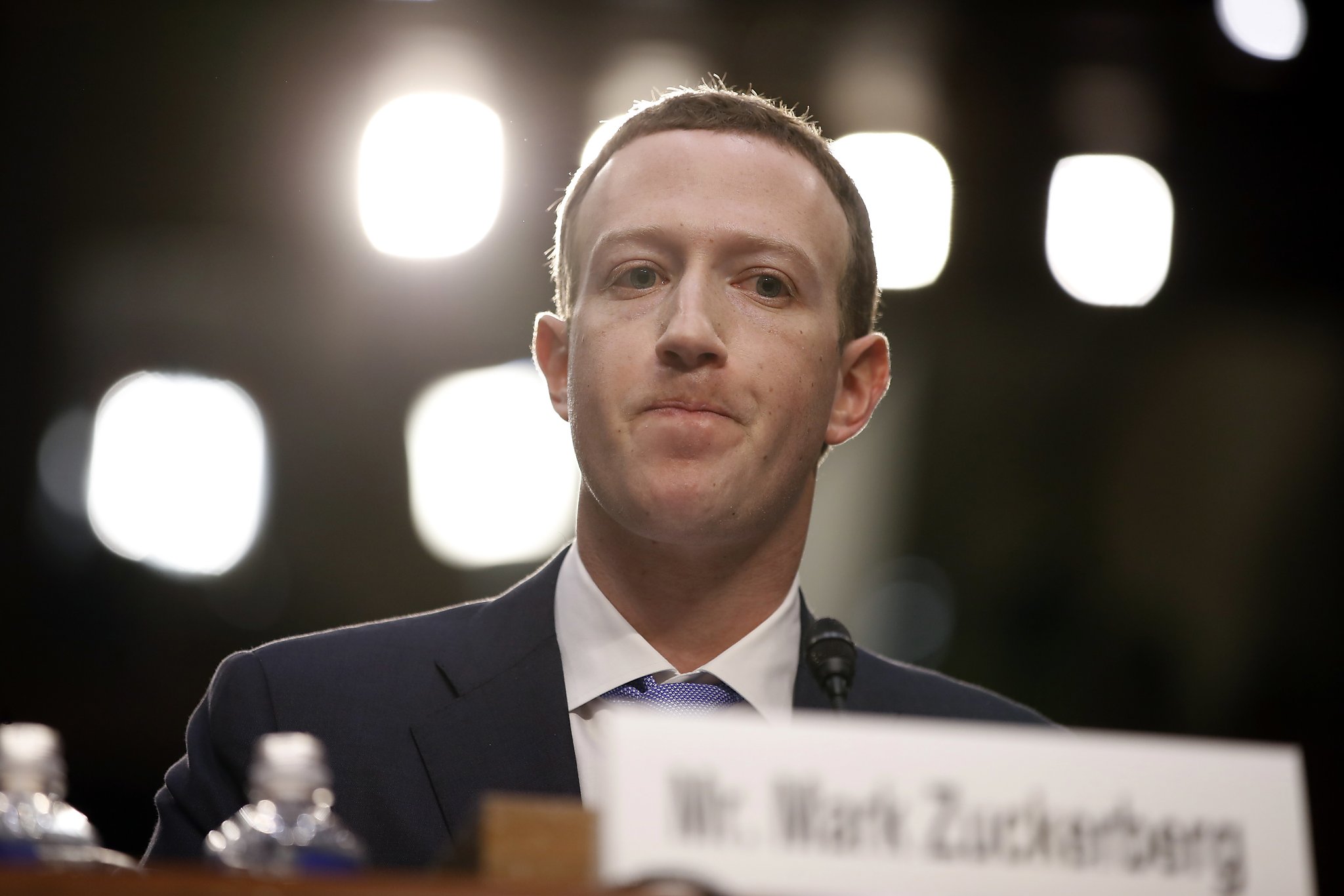 “There’s a lot to do here, and we’re committed to working openly and consulting with experts across society as we develop this,” Zuckerberg wrote.

He added that the company has already seen that private messaging, ephemeral stories and small groups are “by far the fastest growing areas of online communication.”

“Many people prefer the intimacy of communicating one-on-one or with just a few friends. People are more cautious of having a permanent record of what they’ve shared. And we all expect to be able to do things like payments privately and securely,” he added.

Zuckerberg also noted that he understands that a lot of people will be and are still skeptical of the company’s abiity to build a secure private-focused platform as it doesn’t have a strong reputation in that area and because it’s been historically focused on tools for more open sharing.

“But we’ve repeatedly shown that we can evolve to build the services that people really want, including in private messaging and stories,” he noted.

2 thoughts on “| @: Fox Business | Zuckerberg lays out new plan for Facebook as research says it lost millions of users”